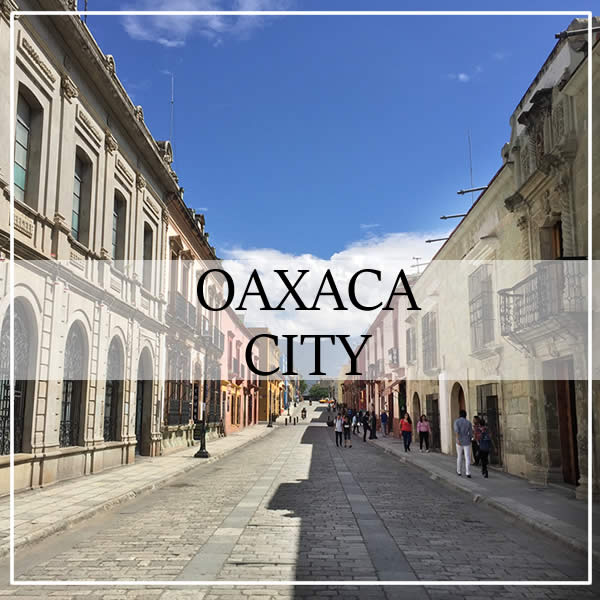 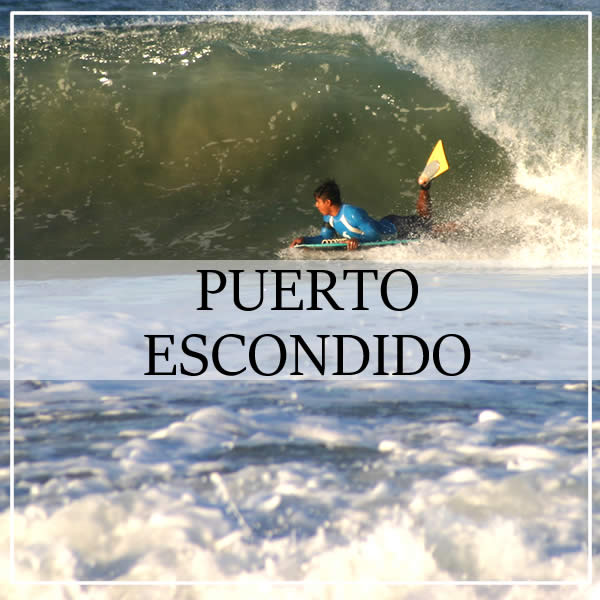 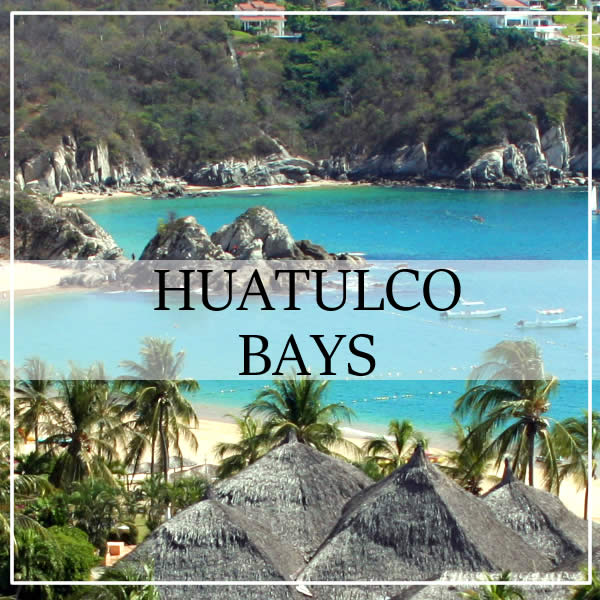 The state of Oaxaca is located in the southeastern part of the Mexican Republic , just five hours from Mexico City by the Mexico-Puebla-Oaxaca highway; and it is easily accessible by air too. Prehispanic civilizations flourished in Oaxaca . Ethnic groups, such as the Mixtec and Zapotec, which were conquered and colonized, yet, were able to maintain their form of government, language and culture. There are 16 ethnic groups that maintain their traditions, dances, languages and cuisine. 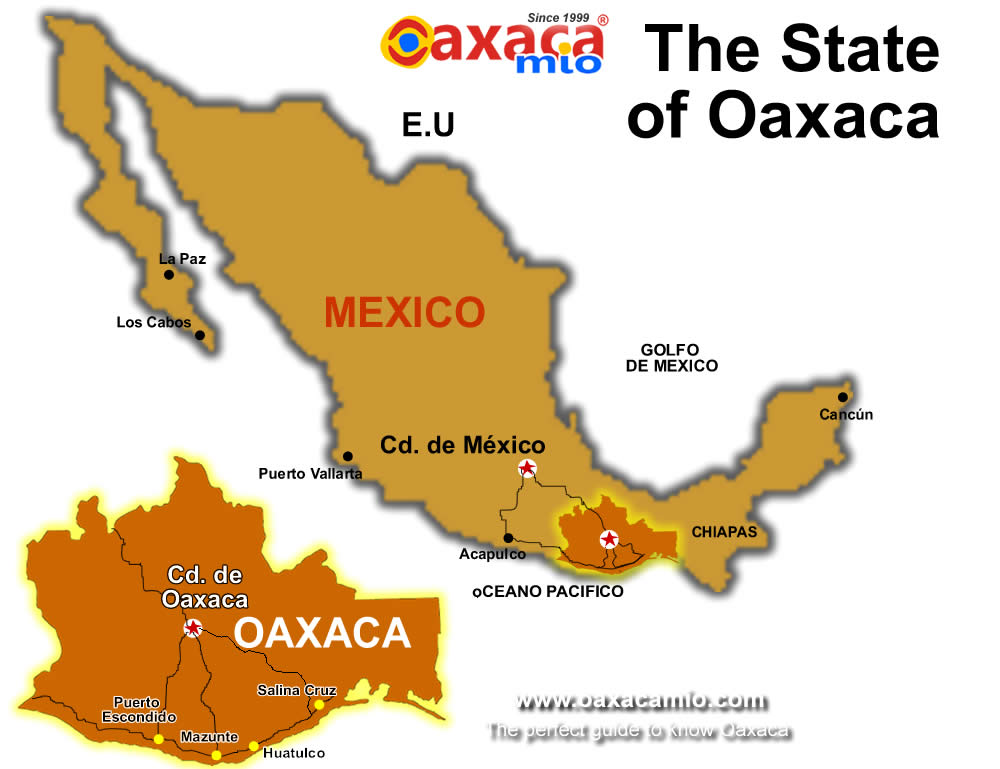 HOW TO GET THERE

The Oaxaca International Airport has connections to Houston, Tx, to Mexico City, Huatulco and Puerto Escondido.

The capital of the State is the City of Oaxaca, located in the Central Valleys approximately 325 miles southeast of Mexico City. There are three highways from Mexico City ­ the Panamerican (190), Highway 131 and the new Super Toll Highway (135D). Although the distance is about the same, the driving time via the first two is nearly double that of the Super Highway ­ average ten hours versus five on the toll road. The reason for the difference is that the first two take "natural" routes through the mountains while the toll road was blasted out where necessary to make a route with fewer curves which permits high speed driving.

Oaxaca has two places declared by UNESCO as belonging to the Cultural Heritage of Mankind: the archaeological site of Monte Albán and the Centro Historico of Oaxaca City. These prehispanic and colonial riches are without compare in Mesoamerica. The Zapotecs believed that an unknowable and all-powerful supreme force with neither beginning nor end governed the world.

Oaxaca is rich in traditions and customs and has the largest ethnic population found in the Republic of Mexico. Oaxaca is customarily divided into seven regions: La Cañada, La Costa, La Sierra (sub-divided into the Sierra Norte and the Sierra Sur), La Mixteca, El Papaloapan, El Istmo, and Los Valles Centrales. Located in this last region is the capital of the state, Ciudad Oaxaca de Juárez (Oaxaca City). There are three principal beach/resort areas on the Pacific Coast ­ Surfer's paradise of Puerto Escondido, Puerto Angel with its famous/infamous Zipolite Beach, and the new "planned" resort of Bahias de Huatulco. There are airports at Puerto Escondido and Huatulco, about 120 kilometers apart, with Puerto Angel slightly above the halfway point along the coastal highway (Fed. 200). There is bus service from Mexico City via Acapulco (a long ride of some 12 or more hours at a cost of or from the city of Oaxaca in tourist, first or second class buses( 6-10 hours depending on route and destination at a cost of , as well as air taxi service (20-30 minutes at a cost of around US$125 one way). Isthmus of Tehuantepec The port of Salina Cruz and the cities of Tehuantepec and Juchitan are accessible by bus from the city of Oaxaca (4-5 hours at aprox)