Oaxaca has two places declared by UNESCO as belonging to the Cultural Heritage of Mankind: the archaeological site of Monte Albán and the Centro Historico of Oaxaca City. These prehispanic and colonial riches are without compare in Mesoamerica. 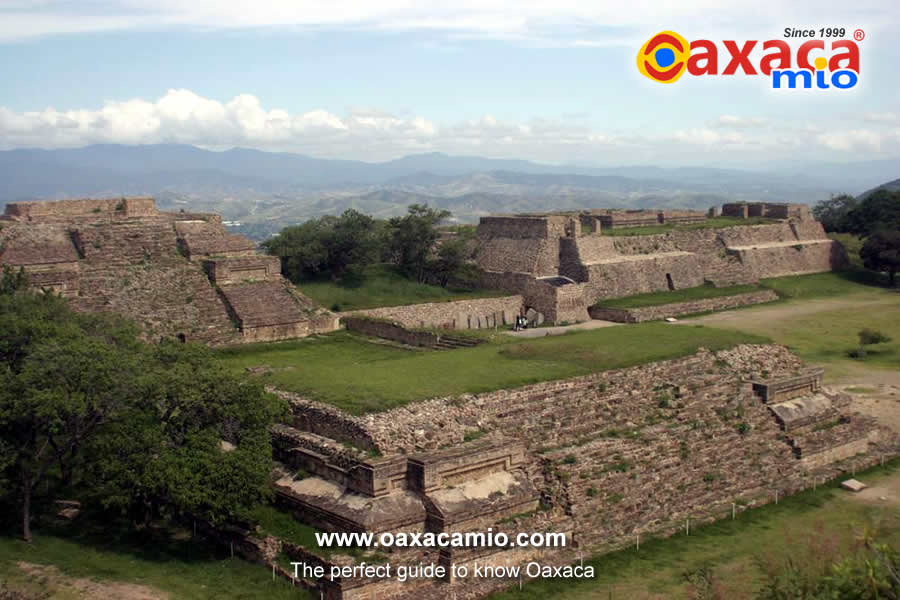 The Zapotecs believed that an unknowable and all-powerful supreme force with neither beginning nor end governed the world. They believed that man and nature together formed the maximum divinity, an inseparable unit whose relationship should be of mutual respect, balance, and appreciation. A solar calendar of 365 days marked the passing of the years and of the seasons, while another, a ritual calendar of 260 days, ciphered the secrets of life and the periods in which the world was destroyed and renewed, as if shaken by a purifying cosmic fire.

In 1932, the Mexican archaeologist, Alfonso Caso, discovered a tomb which he named Tomb 7, finding one of the most extraordinary archaeological treasures of the country. Mitla, another archeological site, amazes you because of its exquisite and unique architecture. The main attraction of this archaeological site is, without a doubt, its variety of ornamental buildings with unique designs (grecas). Some other interesting archaeological sites are: Dainzú, Yagul and Lambityeco.

The name comes from the náhuatl “Huaxyacac” imposed by the Aztec conquerors in the fifteenth century at the time of their incorporation to the Tenochca Empire. Huax in Spanish means “huaje”, a common plant in the valley region, yaca, literally means “nose” and the suffix c is equivalent to tepec, which means “place” in an abbreviated form. Phonetically, the glyph is read as Huax yaca tepec, which means “on the tip of the huajes”. A linguistic adaptation of the Spanish conquistadors led to the current Oaxaca. The presence of man in Oaxaca approximately dates back to 7500 BC, in places such as the Guilá Nazquitz cave near Mitla. In Yagul, paintings have been found related to nomadic groups linked to the first settlers of the valley of Oaxaca. In the actual Oaxacan territory, two great civilizations developed mainly, the Zapotec and the Mixtec cultures, whose empires always fought for the domination of Oaxaca. The first flourished in the area of Monte Albán from 900 BC, until its defeat in 1300 by the hands of the Mixtec themselves, which in turn would remain there until it was looted and destroyed by the Spanish conquistadors. 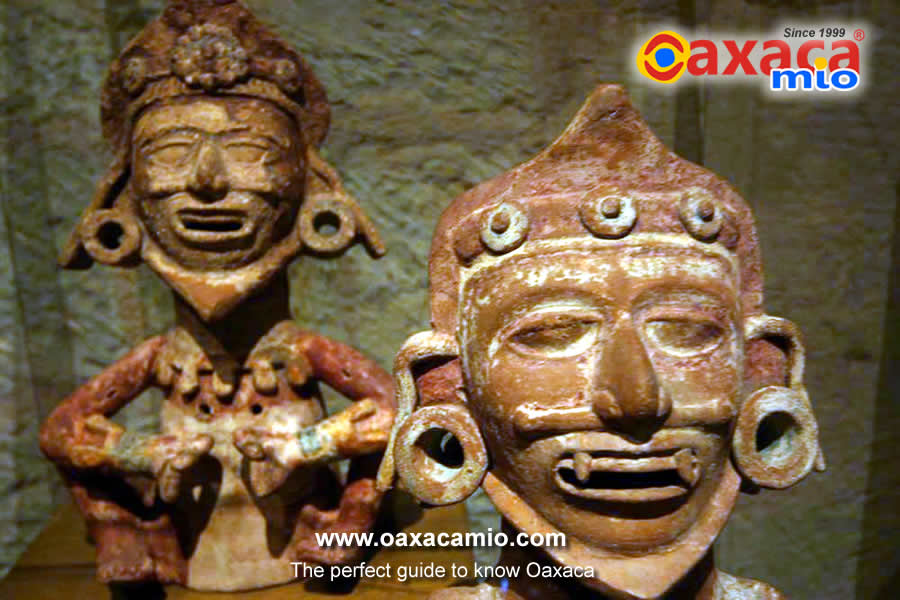 The warriors of the Aztec emperor Ahuizotl founded Oaxaca in the year 1486. In 1532, by a royal decree from King Charles V of Spain, it received the title of “Very noble and loyal city”, calling it “Antequera”, a name that in 1821 was replaced by “Oaxaca”, a word derived from the Nahuatl voice Huaxyacal. In 1872, after the death of the Father of the Americas, Benito Juárez, it was given the name it currently holds: Oaxaca de Juárez . 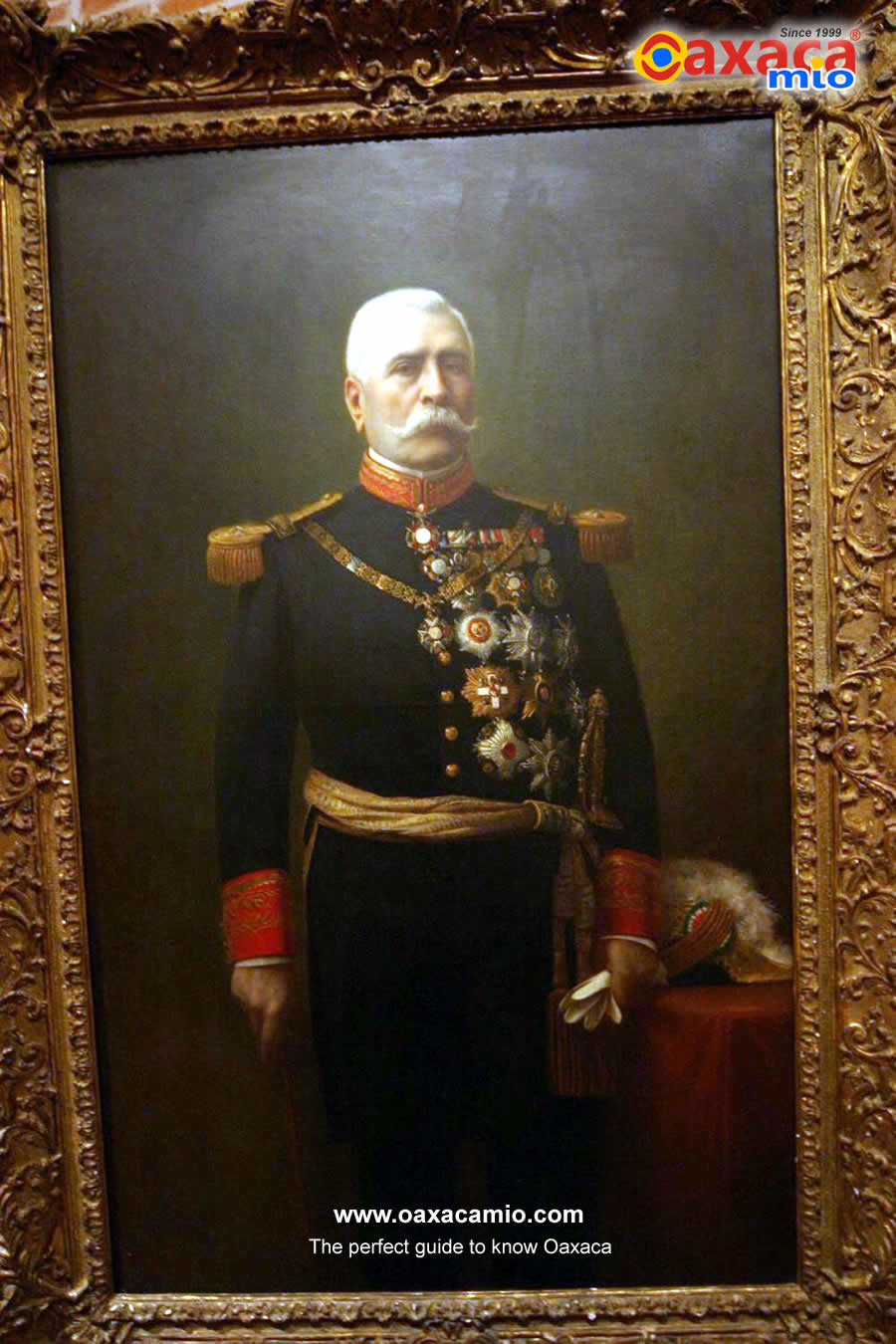 Two Oaxacans played an integral role in Mexican history during the late 19th century. Benito Juárez became Mexico’s first Indian president in 1858 and served several terms, one of which was interrupted by the French occupation from 1863 to 1867 after he refused to continue paying long-standing debts owed to France.The second major Oaxacan figure of the 19th century was Porfirio Díaz, who contended for the presidency several times before assuming power in 1877. He ruled initially from 1877 to 1880 and again from 1884 to 1911.

When the Mexican Revolution began in 1910, Oaxaca, like many southern states, rallied around the revolutionary Emiliano Zapata who proclaimed that the land belonged to the workers. This rhetoric resonated with Oaxacans, since many of them were being exploited by the large landowners. 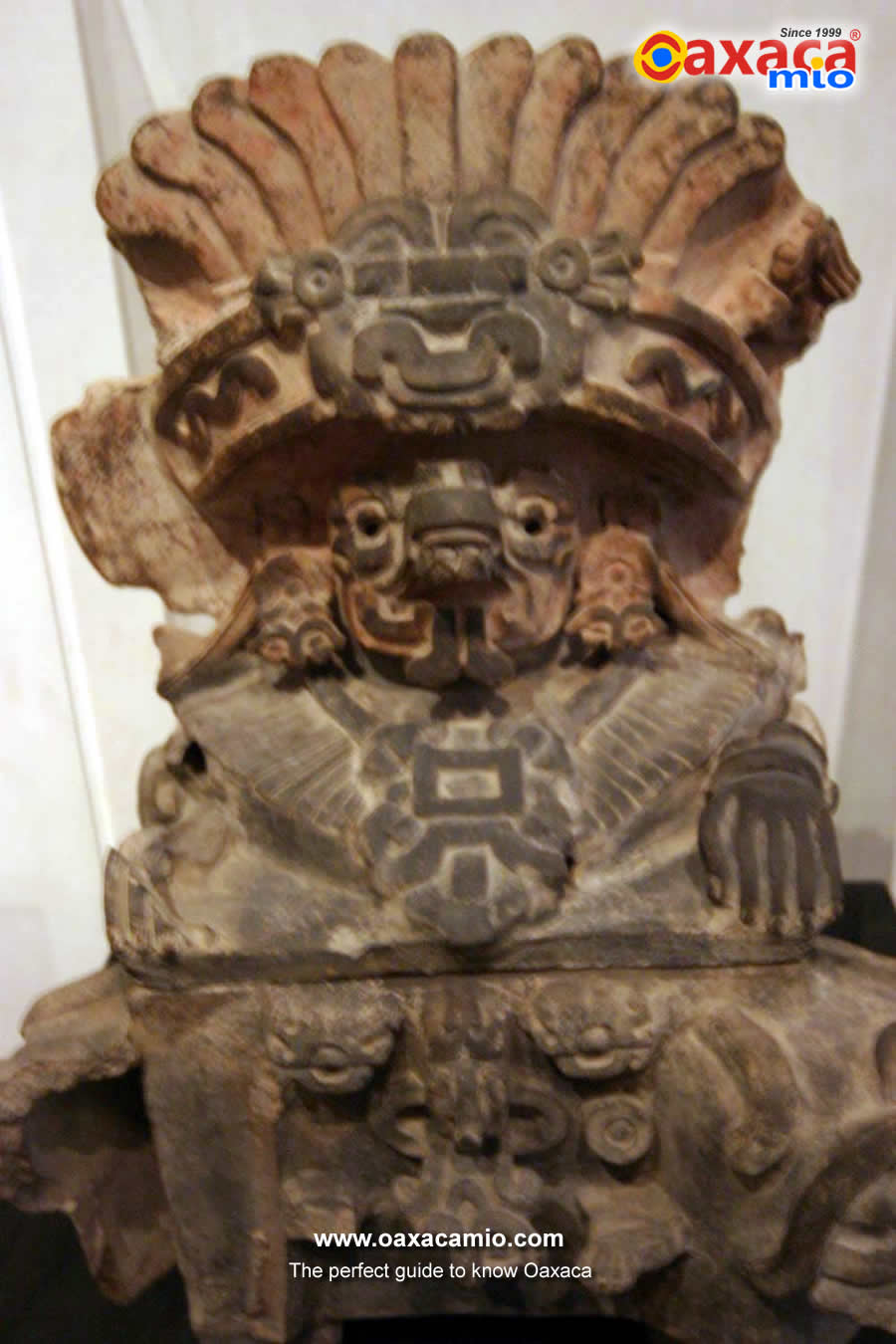 After Díaz was removed from power, dissension among the revolutionary leaders continued to divide the people of Mexico. Venustiano Carranza, who opposed some of Zapata’s populist positions, seized control of the federal government and eventually triumphed over the armed forces of Zapata and Pancho Villa. With Carranza in power, the relationship between Oaxaca and the federal government deteriorated. Oaxacans disliked the new president so much that Carranza’s brother was assassinated in Oaxaca. The period from 1916 to 1920 was filled with constant struggle for control of the new government; in the end, federal troops won out.

Oaxaca has been the birthplace of many famous persons such as Porfirio Díaz, who, like Juárez, became President of Mexico, as well as the Flores Magón brothers, José Vasconcelos, Abraham Castellanos, among many other prominent politicians. In the artistic field, it is important to highlight Miguel Cabrera, Rufino Tamayo, Francisco Toledo, Rodolfo Morales, Alfredo Canseco Ferdaud and Macedonio Alcalá, besides women like Doña Rosa Teodora Blanco. 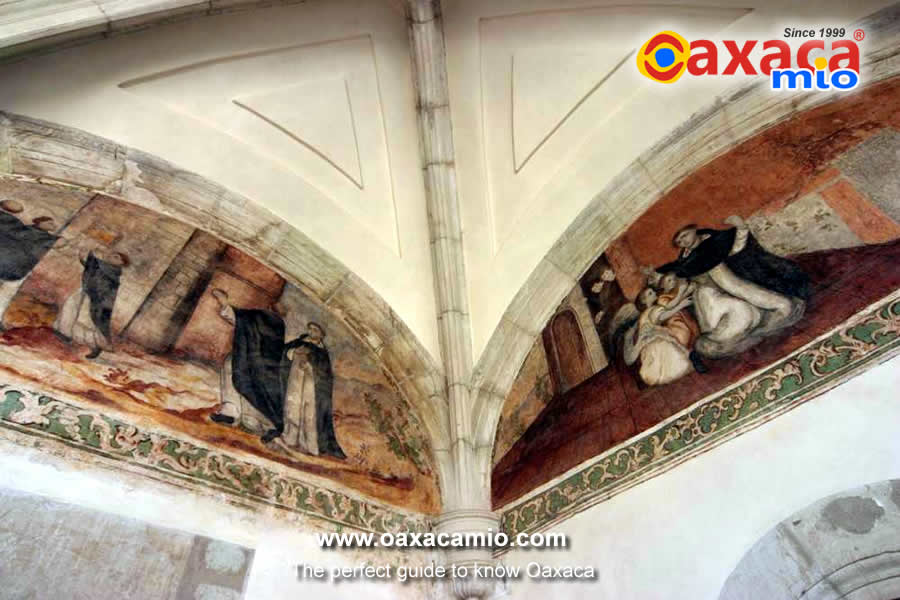