Oaxaca has very strong traditions and celebrates many festivals, both religious and the prehispanic. Throughout the year there are festivals. The calendar for festivals is surprisingly extensive because of the diverse ethnic groups in the state in synchronization with Occidental Culture. Oaxaca reflects its joy in music and dance. 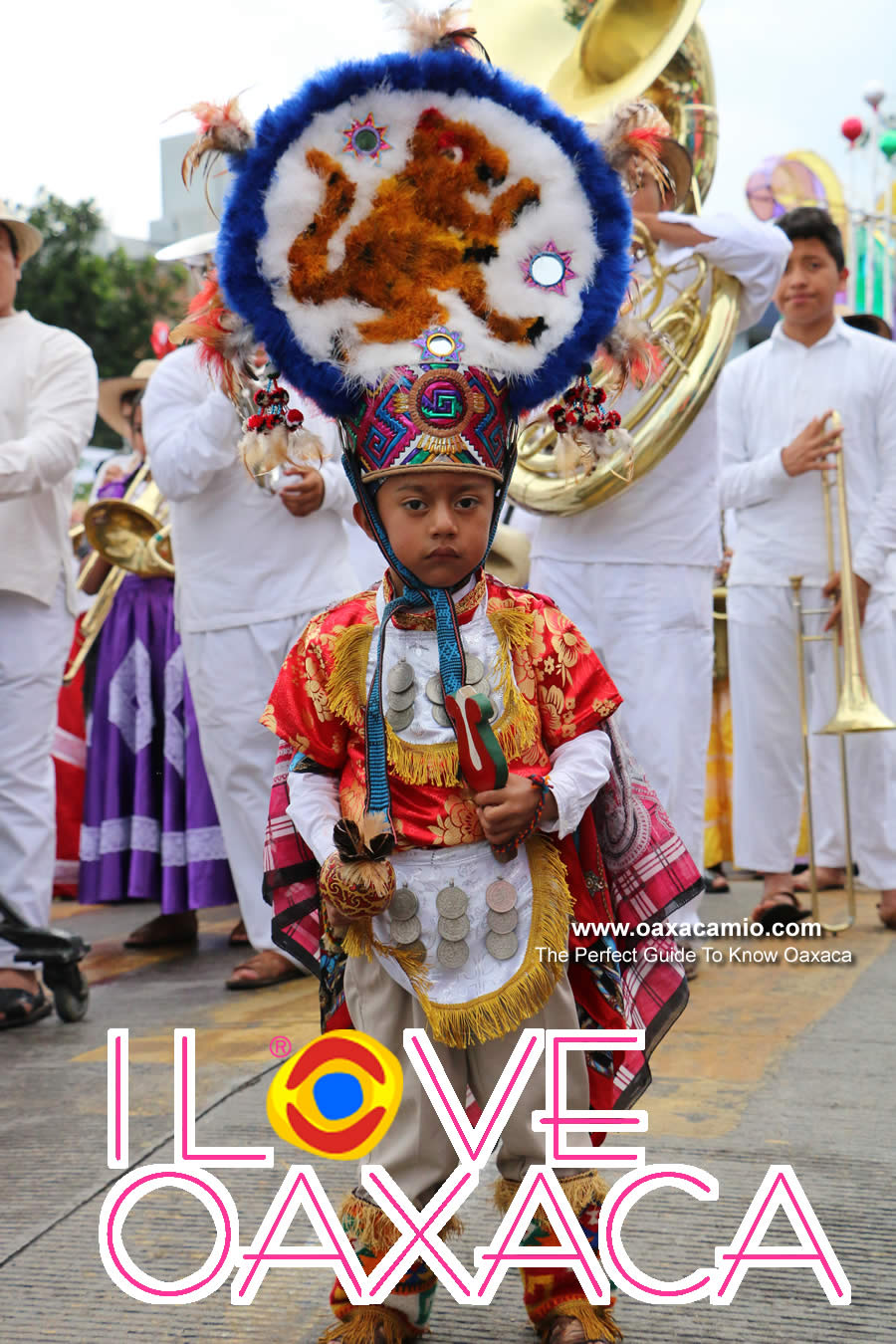 During Holy Week – or "Semana Santa," the week leading up to Easter – there are several colorful parades and processions in Oaxaca City and the surrounding towns. In addition to the Procession of the Seven Churches on the Thursday before Easter and a procession on Good Friday, churches in the region sponsor fireworks, concerts and other entertainment throughout the week. Prepare for crowds, and make all your travel reservations in advance, as Holy Week typically falls during a two-week vacation period for Mexican students.

The supreme festival takes place in July with the Guelaguetza, a great festivity of light, human warmth and a sense of community. Oaxaca is also internationally known for its celebration of The Day of the Dead on November 1 and 2. In the town of Xoxocotlán , on October 31st, there is a traditional all night vigil in the cemetery. December is full of festivals and religious celebrations. In early December the Virgin of Juquila is celebrated, one of the main Catholic symbols of faith for Oaxacan people.

Guelaguetza is the biggest Oaxacan festival, and one of the most exciting. This festival is a celebration of the diversity and traditions of the various communities in Oaxaca. There are 16 ethnolinguistic groups in Oaxaca alone, and Guelaguetza is regarded as an important community-bonding experience among these different groups. This festival is held on the last two Mondays in July in Oaxaca City; people dressed in traditional garb from the surrounding villages come together to perform dances and celebrate. If you go, book your hotel well in advance, as this is easily the most popular festival in Oaxaca.

Also, there are fiestas dedicated to The Virgin of Guadalupe and the Virgin of Soledad. On the night of December 23 rd is the traditional Night of the Radishes, where contestants carve figures and intricate scenarios out of radishes. It must be seen to be appreciated. The artisans also construct intricate figures made of the “immortal” flower and dried corn husks (totomoxtle).

Christmastime is a magical time to travel to Oaxaca. Every year on Dec. 23, the Night of the Radishes, or "La Noche de Rabanos," is held in the main plaza, or "zocalo," of Oaxaca City. During this whimsical festival, Oaxaquenos build hundreds of eye-catching sculptures out of radishes, flowers and other materials and then display them in the zocalo; it's quite a sight to see. Then on Dec. 24, every church in town organizes a candlelit procession with music and giant papier-mache dancing figures. The Christmas festivities continue throughout the week with various minicelebrations, town parades and church festivals. 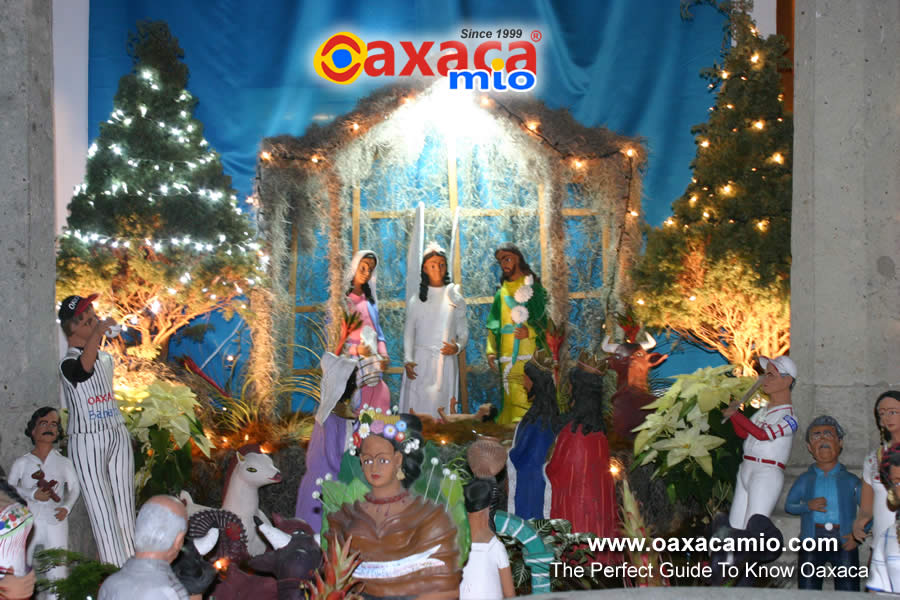 Finally, on December 24 th , there are parades (calendas). People from the various Catholic churches build floats that participate in the parade. The festive celebration includes fireworks, musical bands, torches and religious characters such as the baby Jesus with Joseph and Mary, angels and shepherds.