Magical Towns to discover in Oaxaca

Since 2008, we are proudly part of the Magic Towns of Mexico Program, until 2015, the only town with this denomination in the state of Oaxaca, which represents an acknowledgment to the organization, work, and the architecture of the place, the preservation of its values, customs, traditions and the hospitality of our people.

To talk about Calpulálpam is to get into the oaxacan geography, where you only need to be with the senses open to discover in its details the greatness of its past, in the streets, alleys, paths, roofs, mansions and its church. Perceive its smells, tastes, and listen in its stories the vital importance of its present and glimpse its future as a land of promise and hope.

Proudly we are an indigenous community, founded in the beginning of the year 1200 by Zapotecs from the Valley of Oaxaca; our oldest document (Title of property) that we own was issued on March 12th, 1599, by order of Don Luis de Velasco II Governor General Captain of the New Spain. In this manuscript it is said that this possession obeys to the ancient writings presented in Zapotec language in power of the caciques. The admission of our community to the Federal Program of “Magic Towns of Mexico”, in 2008, has allowed us to value our great cultural and historic wealth, the blessing of our everyday life that proceeds closer to the nature that surrounds us and we have seen whit enormous satisfaction how our spaces have been strengthened, recovered and improved for enjoyment of own and visitors.

This wonderful cohabitation and these magic times that Capulálpam lives are possible thank to the constantly work of its inhabitants, of the Municipal and Communal Authorities, which with their actions and determinations take always the medium and long term vision of the communitarian development, actions that distinguish it and before being “Magic Town” it was named as the “pilot town” of the mountain region, because in its work projects, it always seeks the regional benefit. A quick look at the actions of yesterday and today notices the magic that radiates Capulálpam. Perceive the magic in the air that runs through our community, our forest, our flora…in the daily greeting.

Capulálpam has accommodation in the form of cabañas (log cabins) and camping, and offers guided hikes during which you can observe the diverse flora and fauna that the cloud forest has to offer. 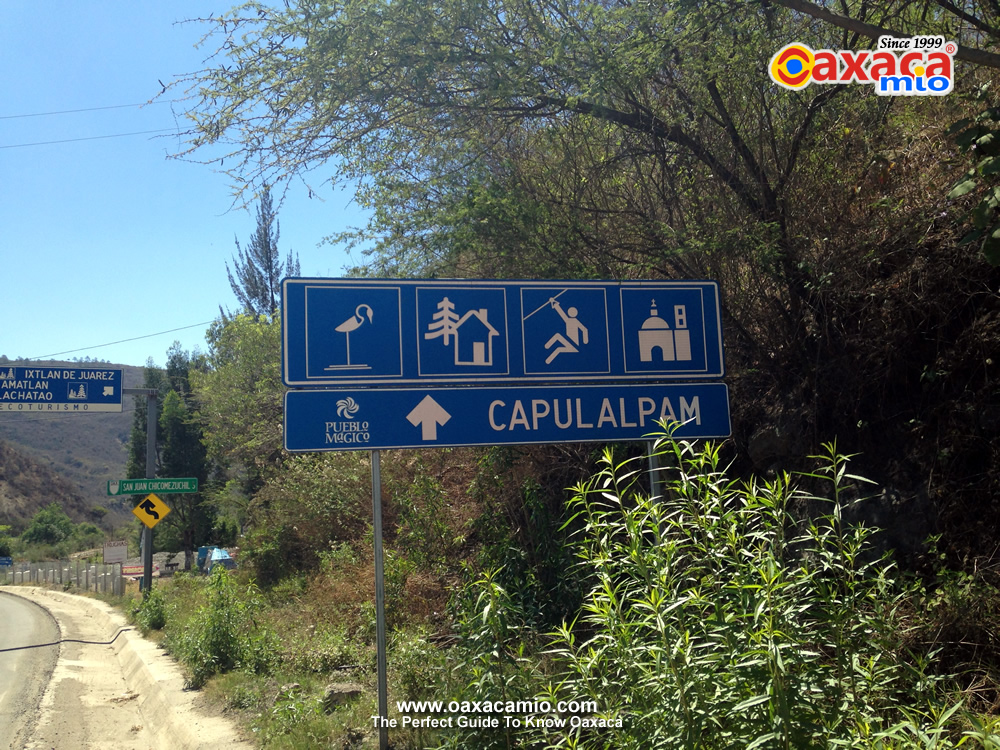 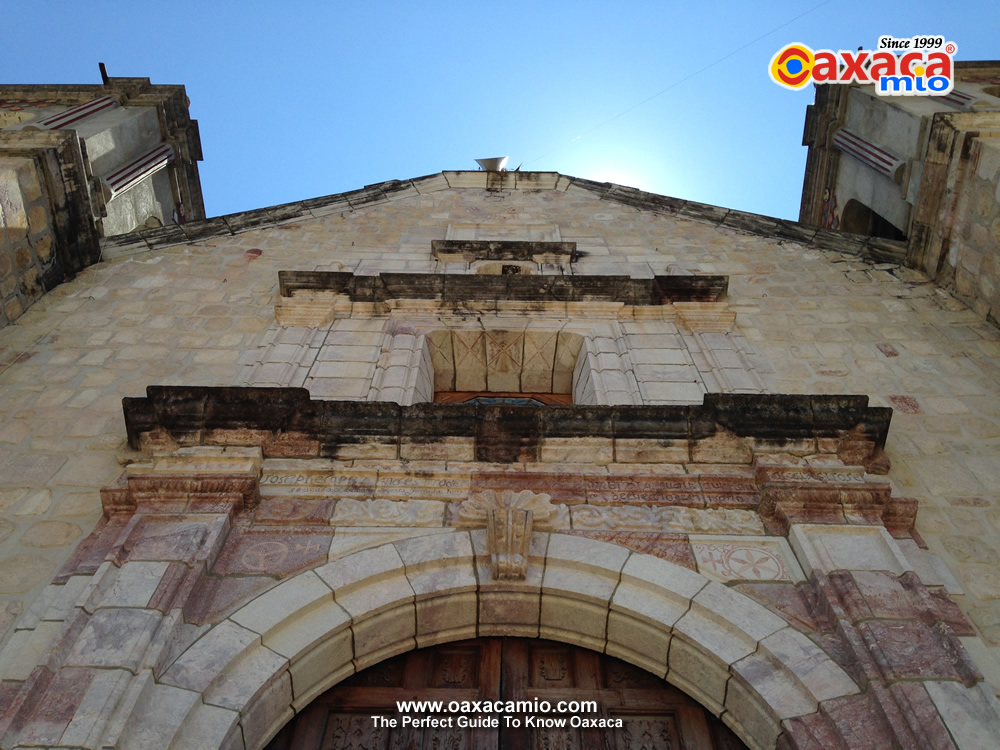 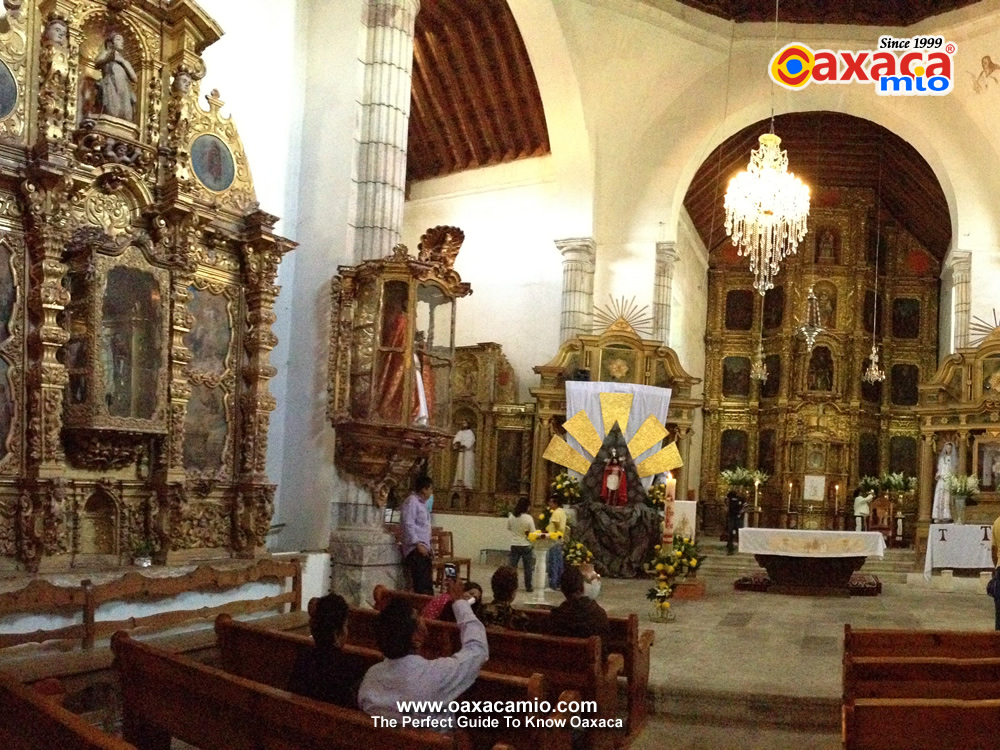 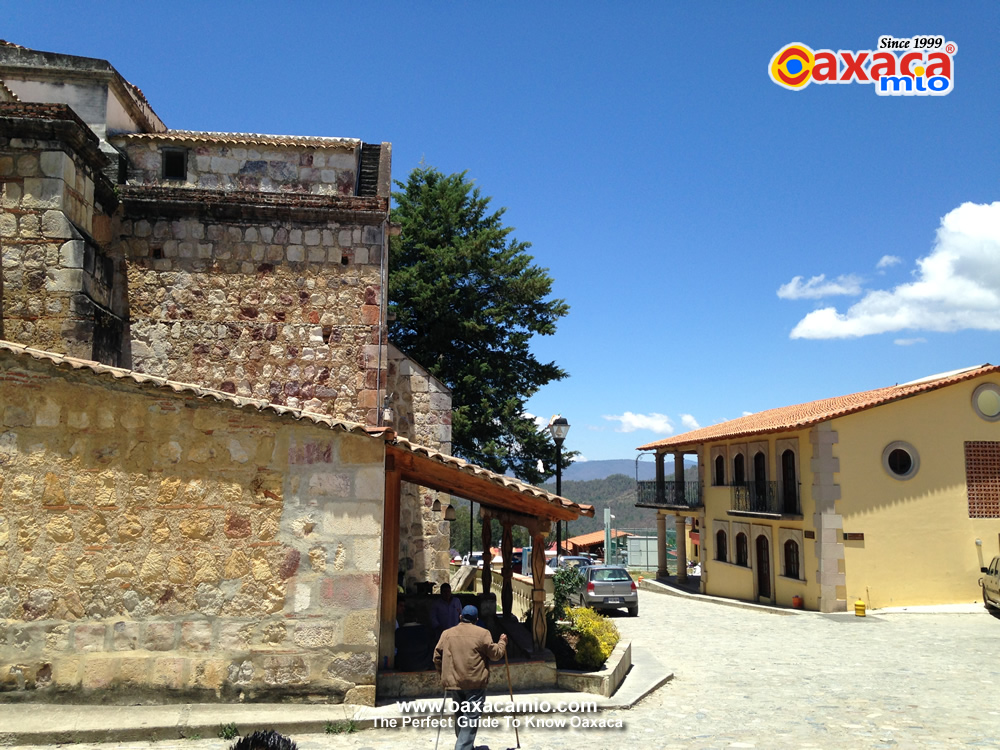 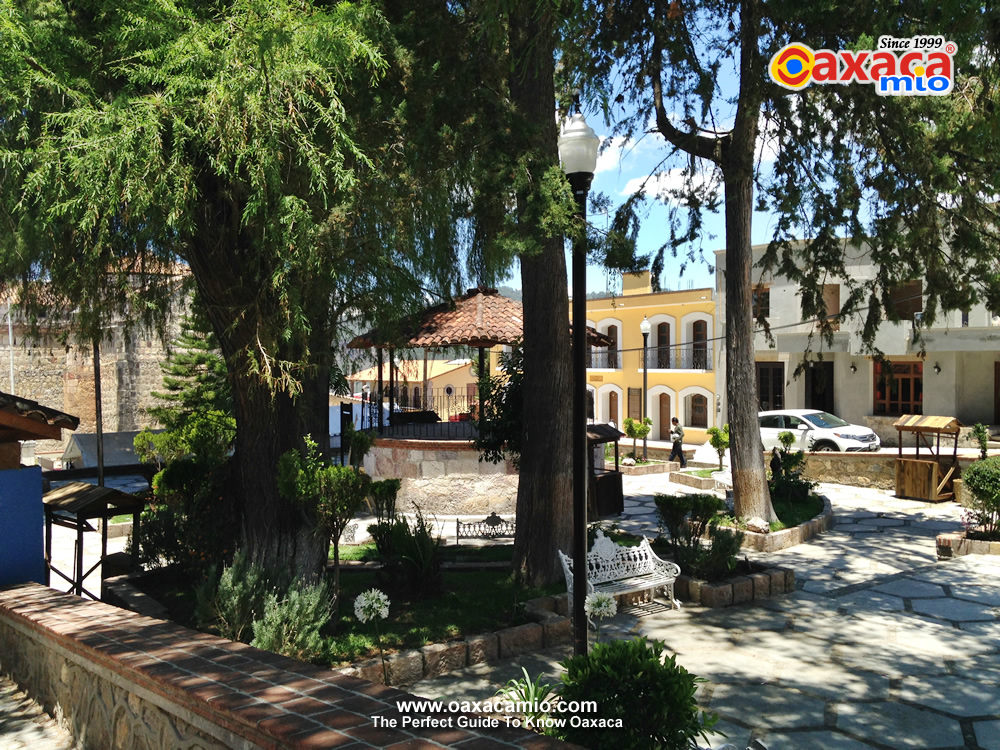 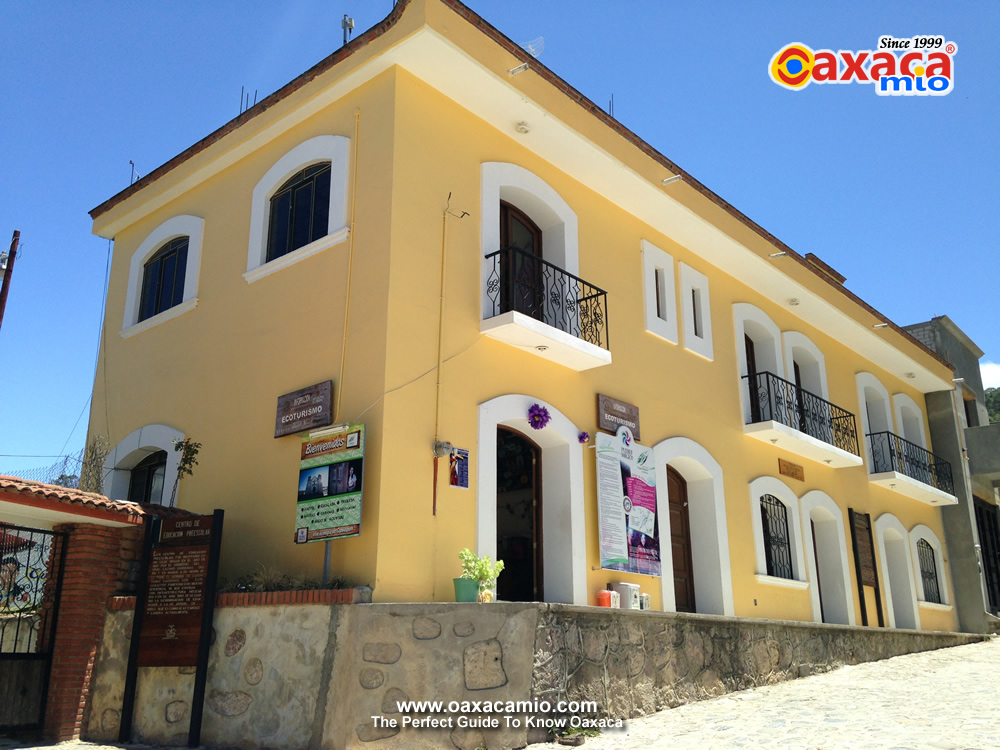 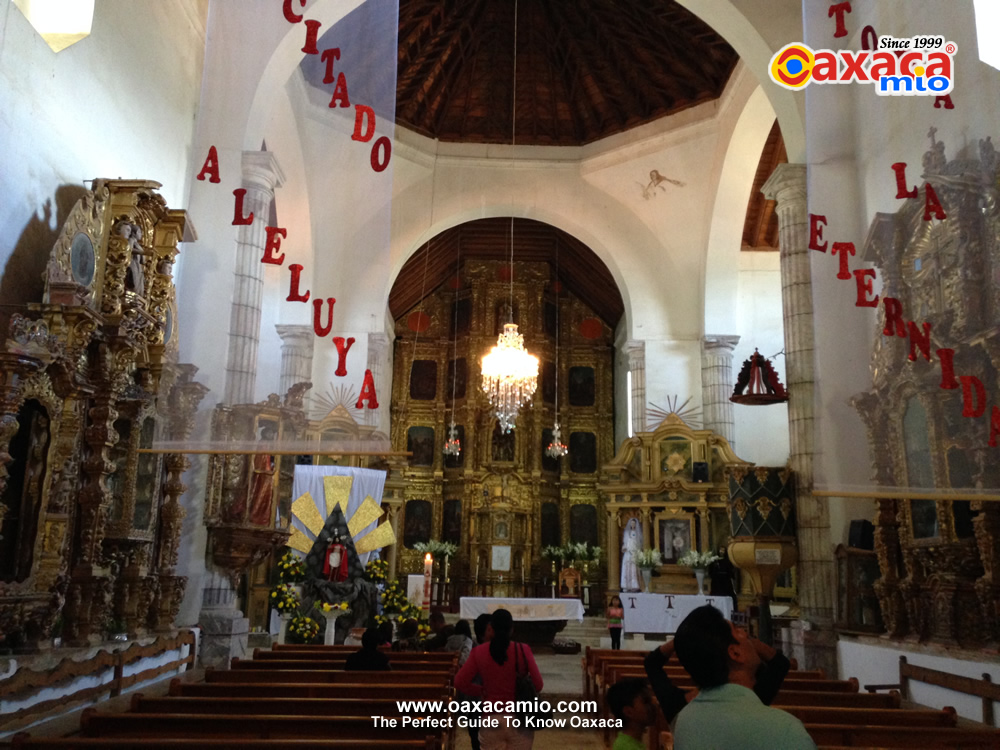 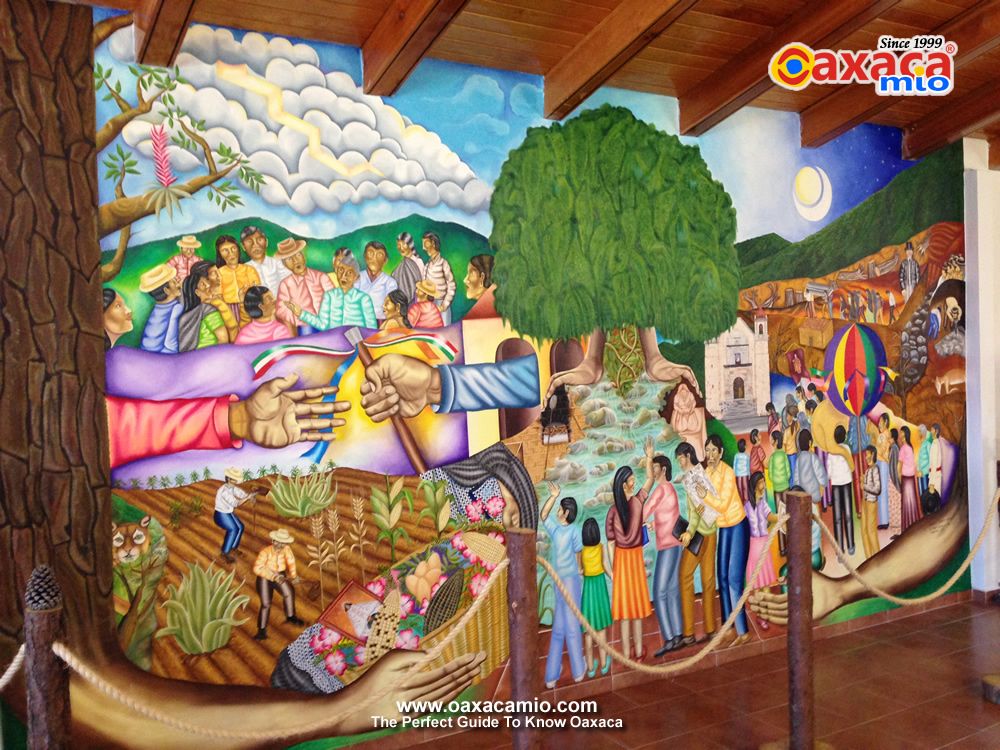 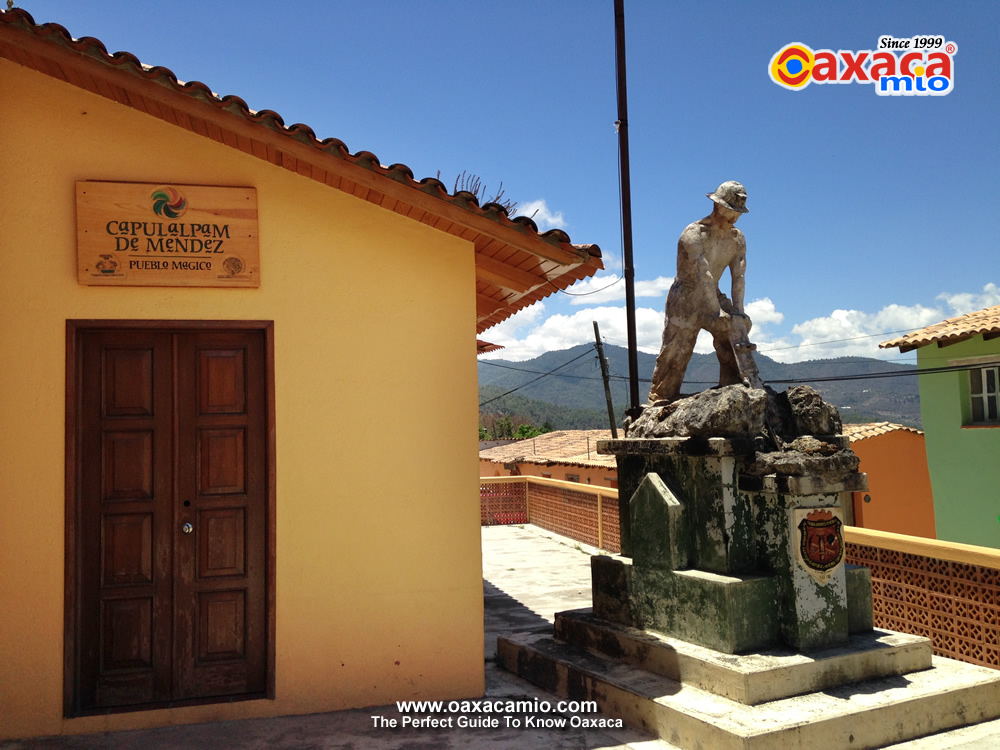 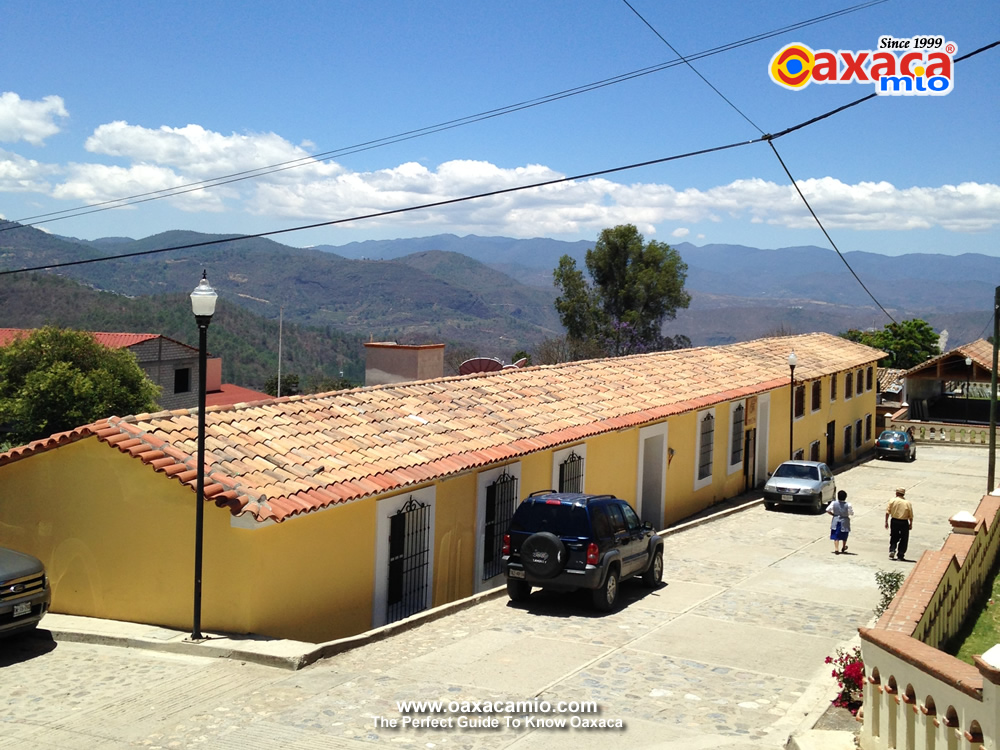 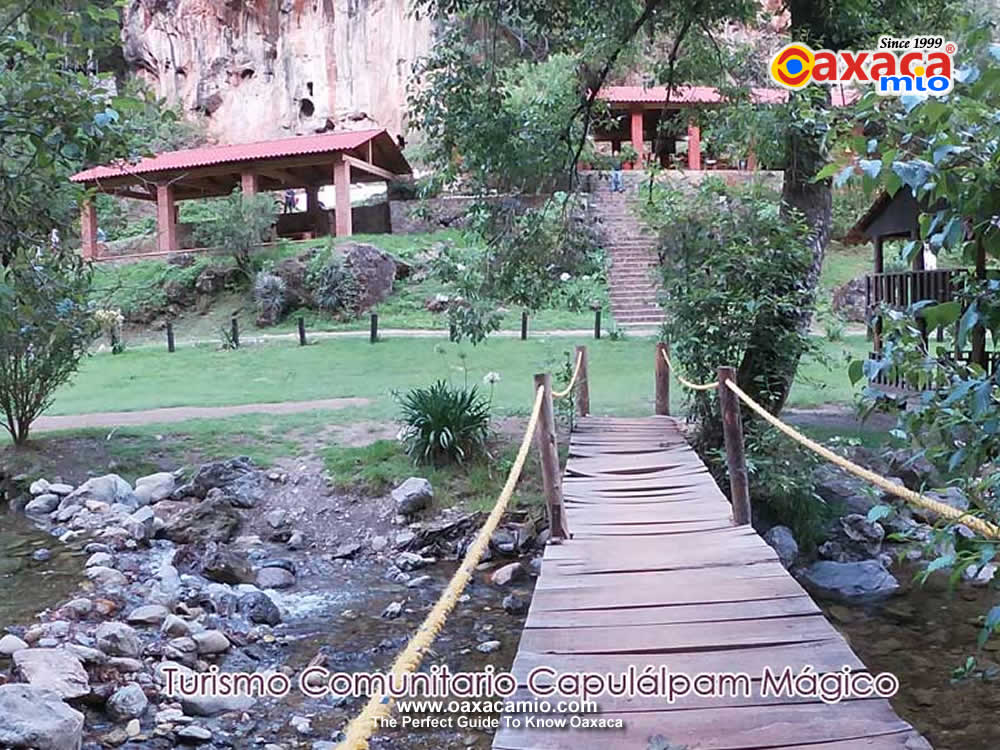 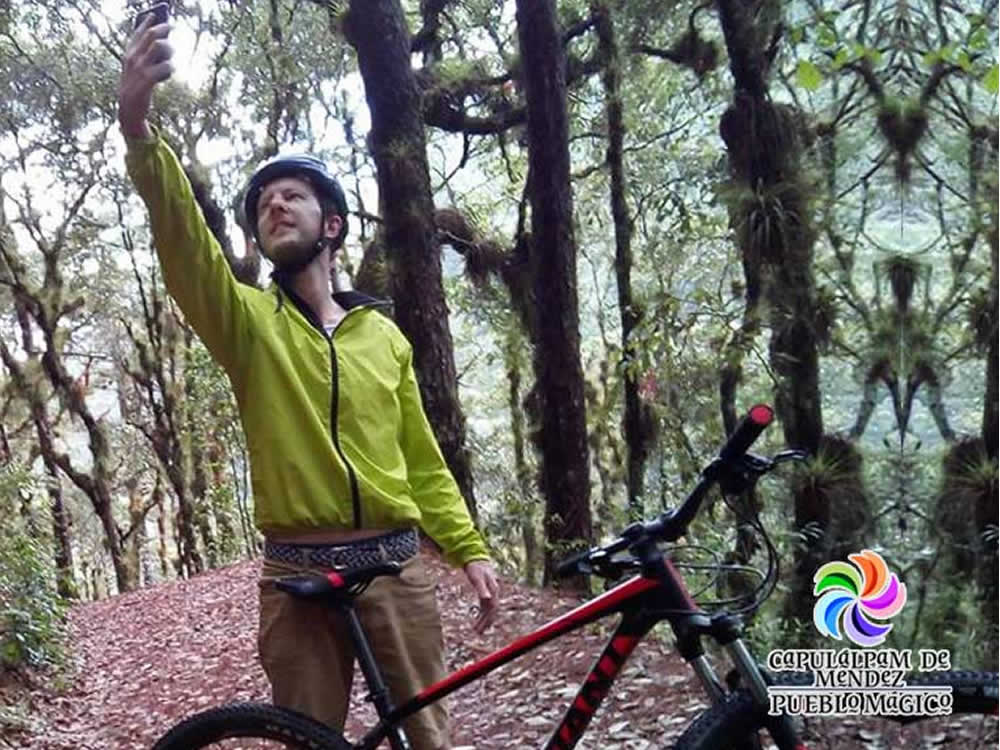 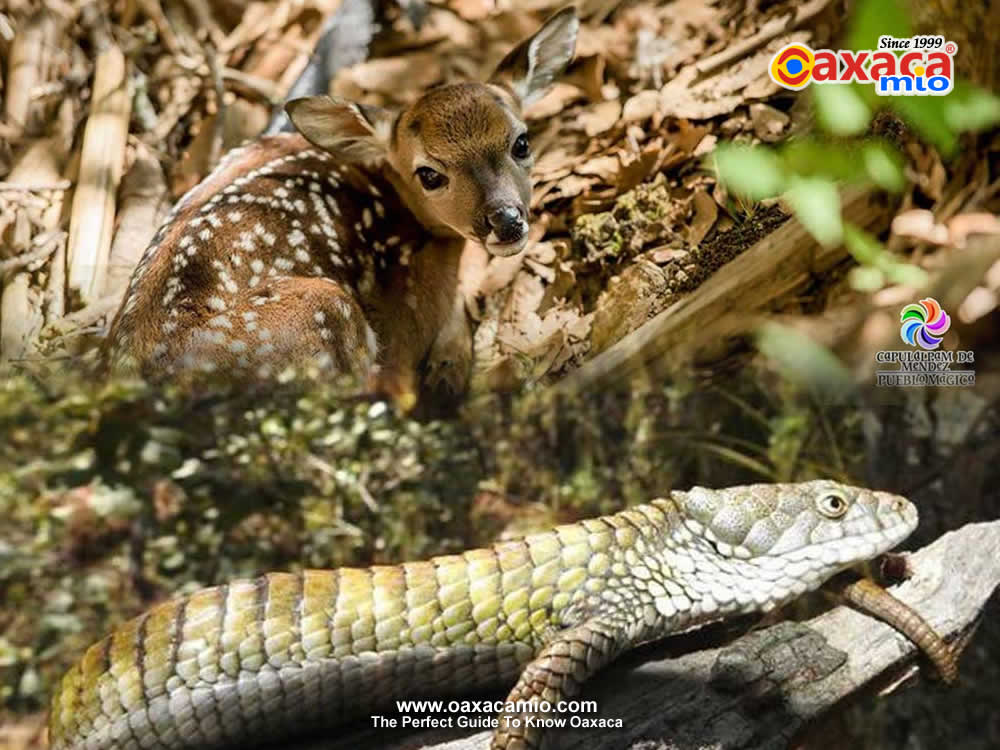